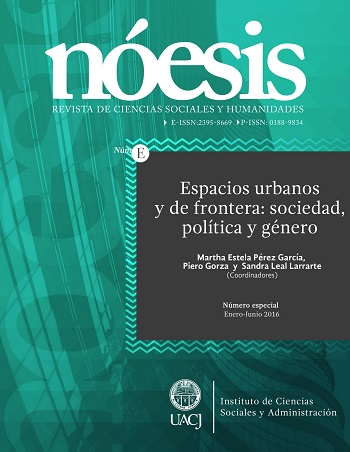 This article is concerned with the discursive rationality of the smart city, in the context where it became a powerful narrative of urban change in crisisridden Italy - right after the first stage of the Euro crisis in 2011-2012. While functioning as a vague signifier that could be used to rebrand a... 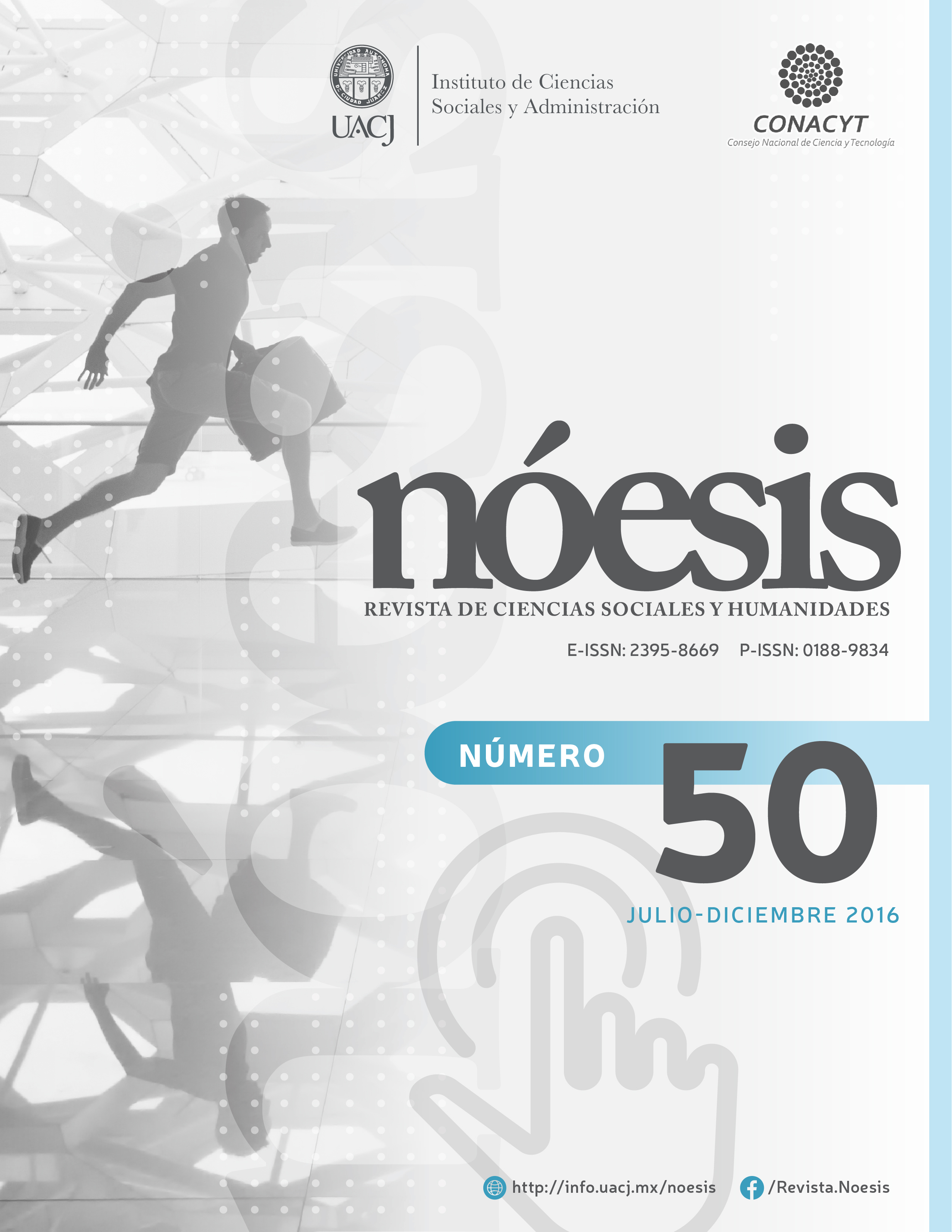 Security and the city. In search of a new model of urban resilience on violent non-state actors (VNSAs)
by: Fabio Armao
Published: (2021) 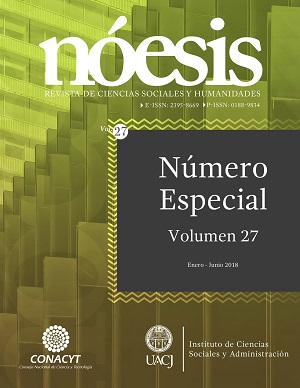 Scientific and technological cooperation between Mexico, Canada and the United States in the Trump era. New challenges or not so new?
by: Juan Carlos Moreno-Brid, et al.
Published: (2021) 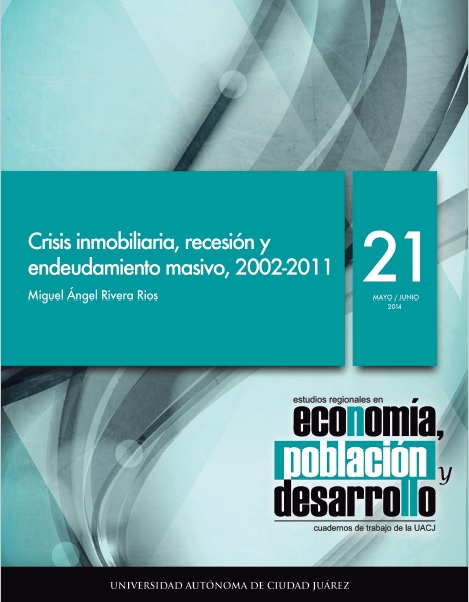 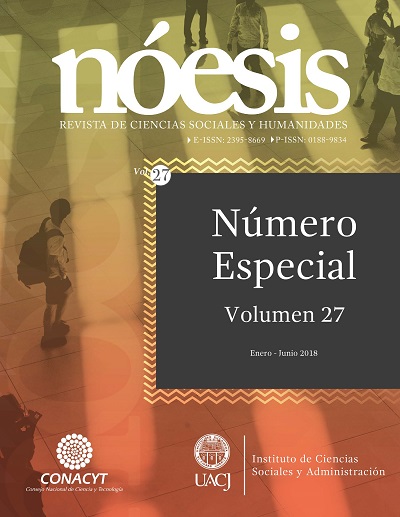 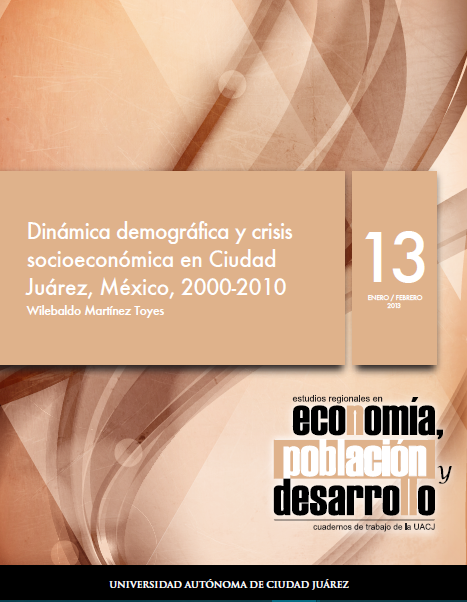 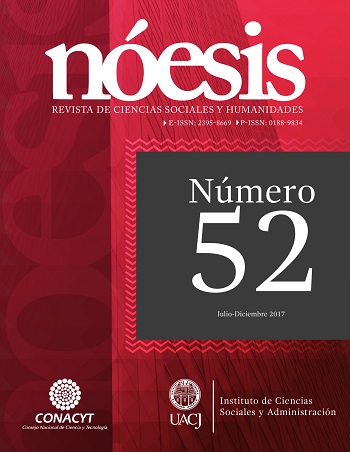 Fate’s meeting for the future of the city branding for Juarez city
by: Carlos O. Irigoyen
Published: (2021) 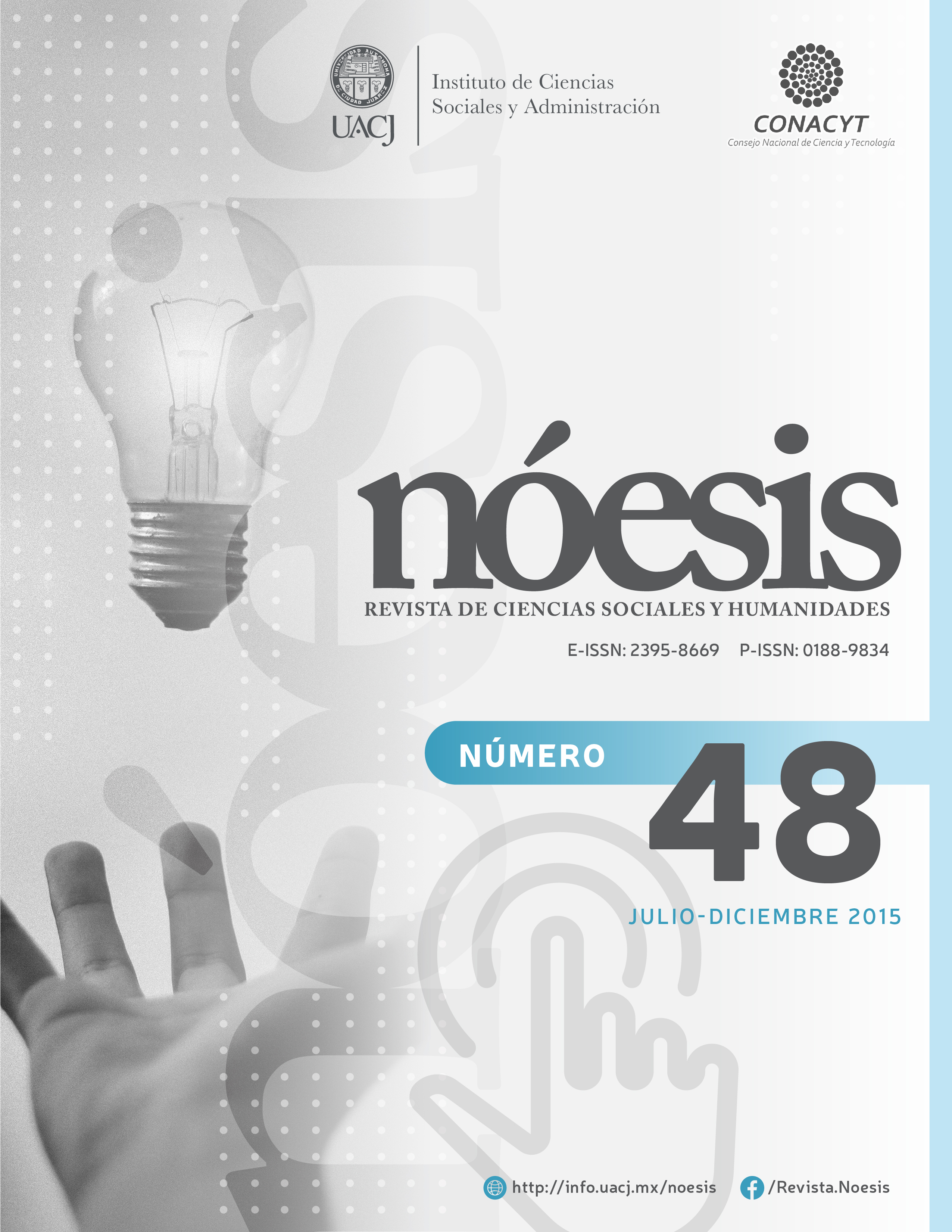 Economic growth in China during the world financial crisis
by: Pedro A. Villezca Becerra
Published: (2021)

The production of space and violence in cities of the global south: Evidence from Latin America
by: Diane Davis
Published: (2021) 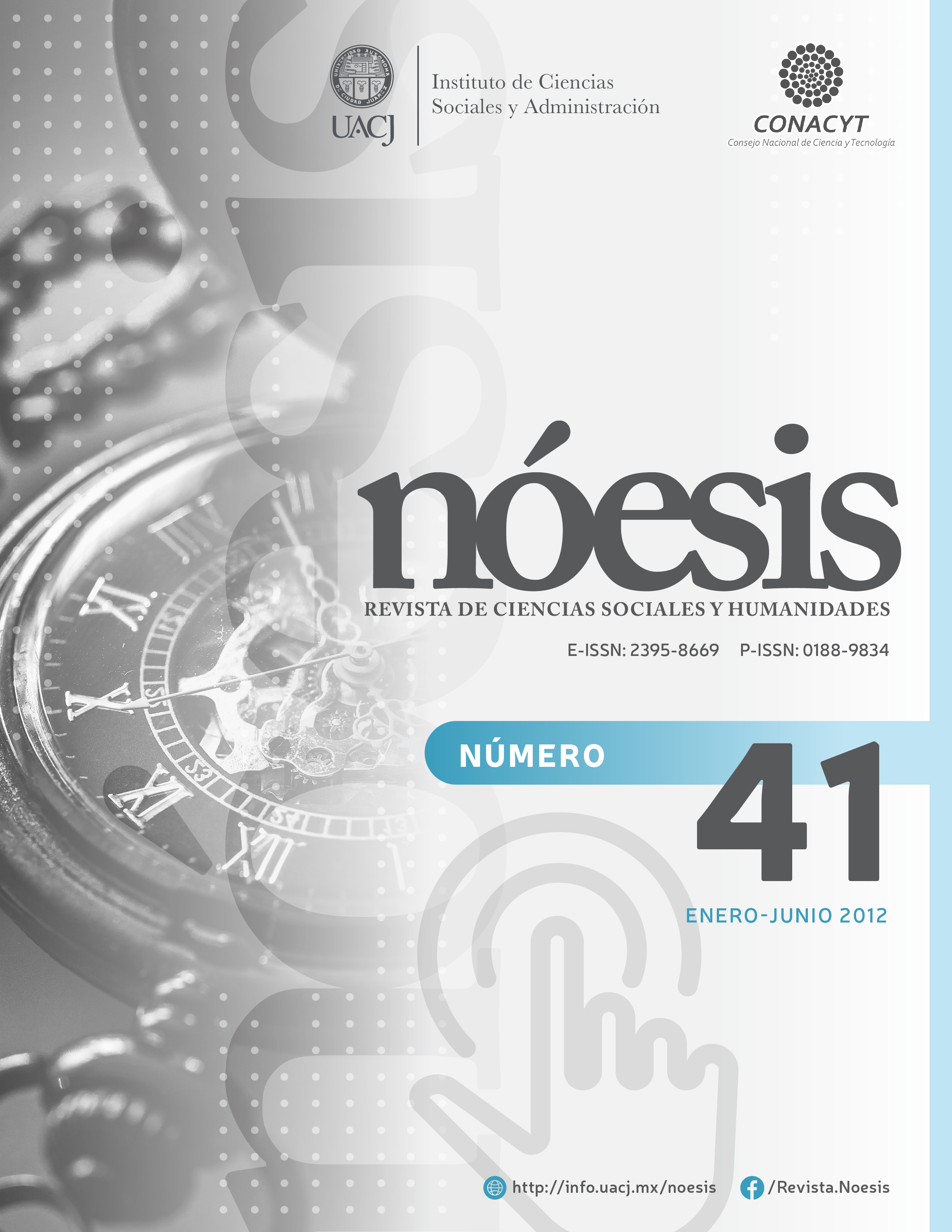 The incipient recognition of the historic city before the arrival of the industrial city: from the 19th century and the beginning of the 20th century
by: Rodríguez Sánchez, Luz Cecilia
Published: (2019) 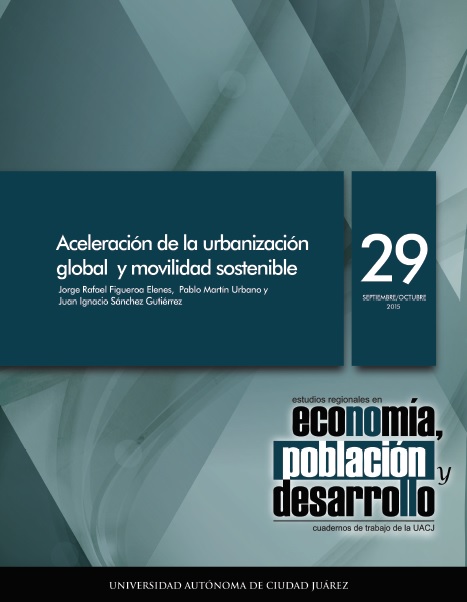 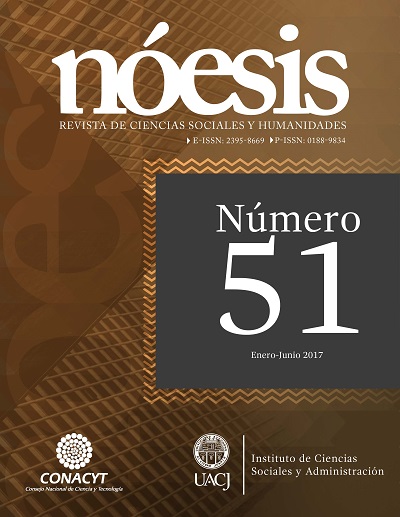 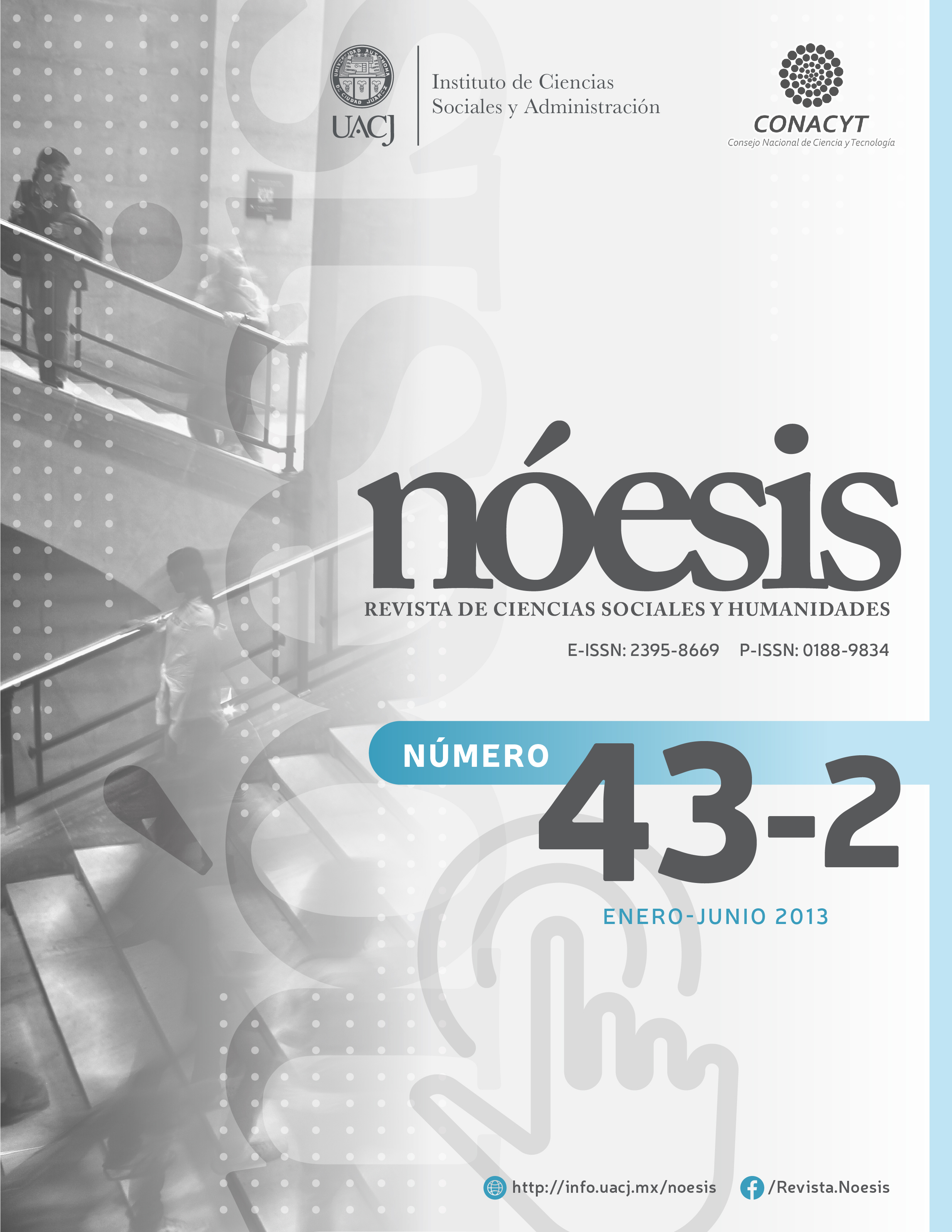 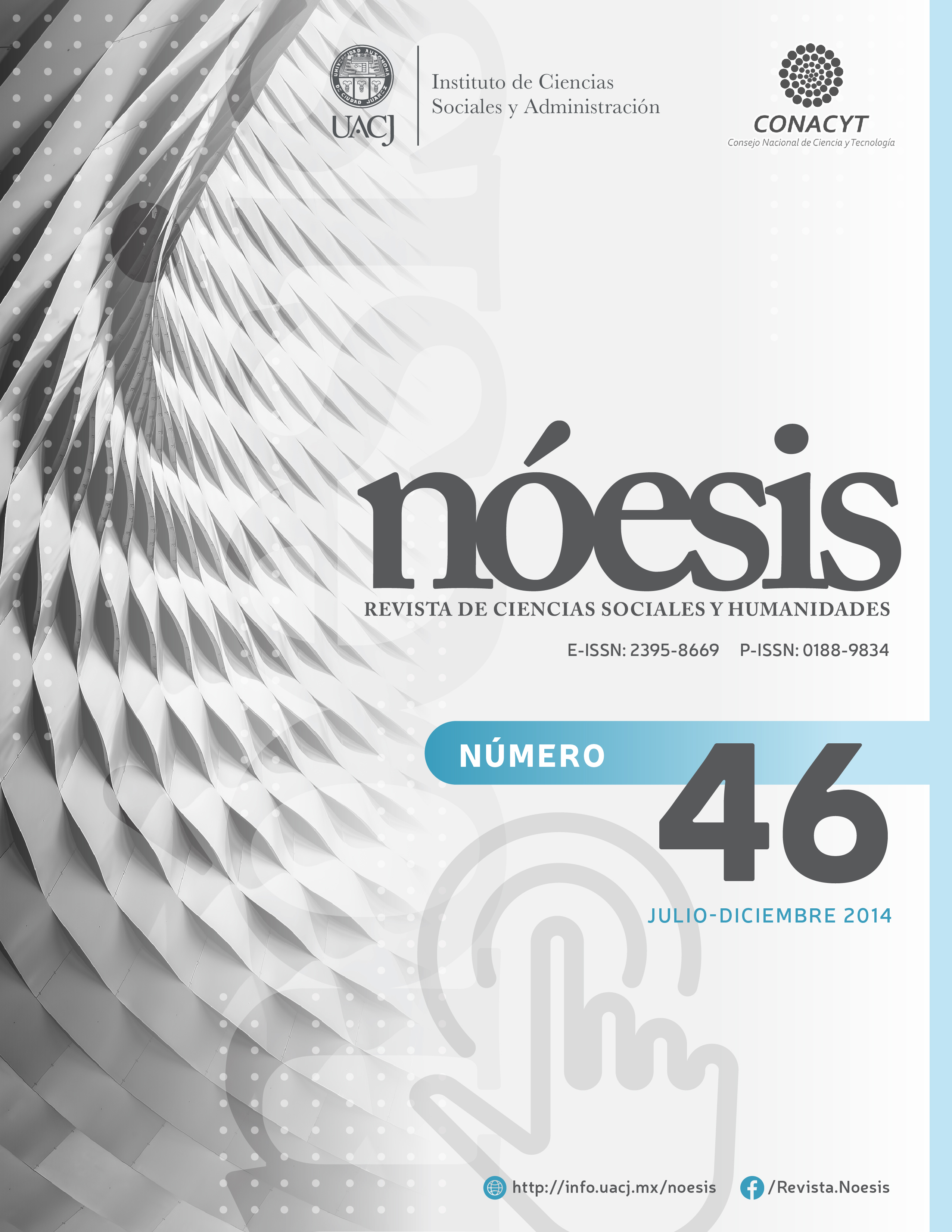 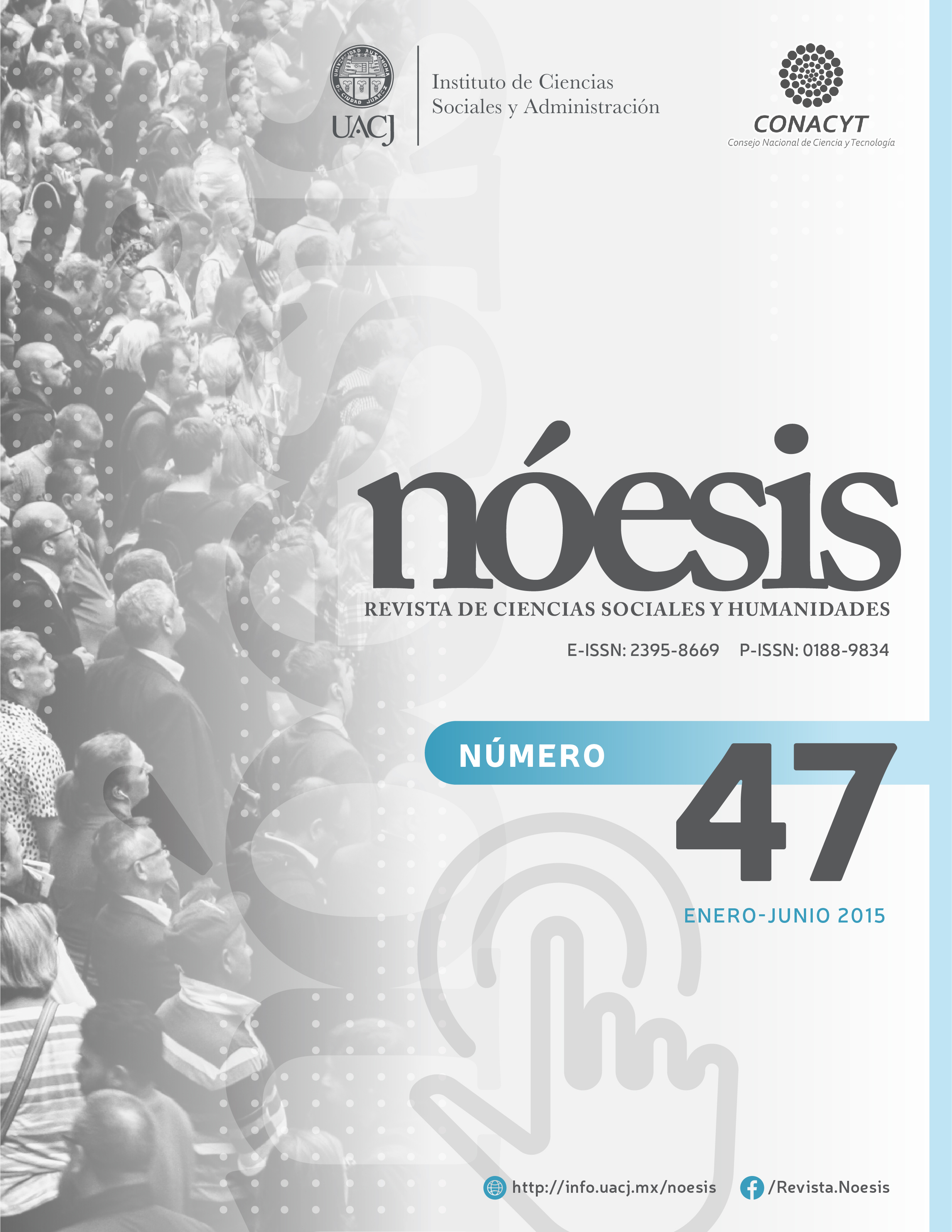 The empowerment of urban management in the metropolis of Barcelona (Spain), from a global perspective
by: Marfull Pujadas, Andreu
Published: (2018) 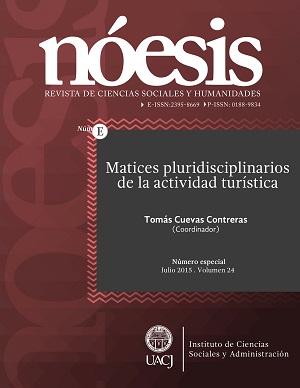 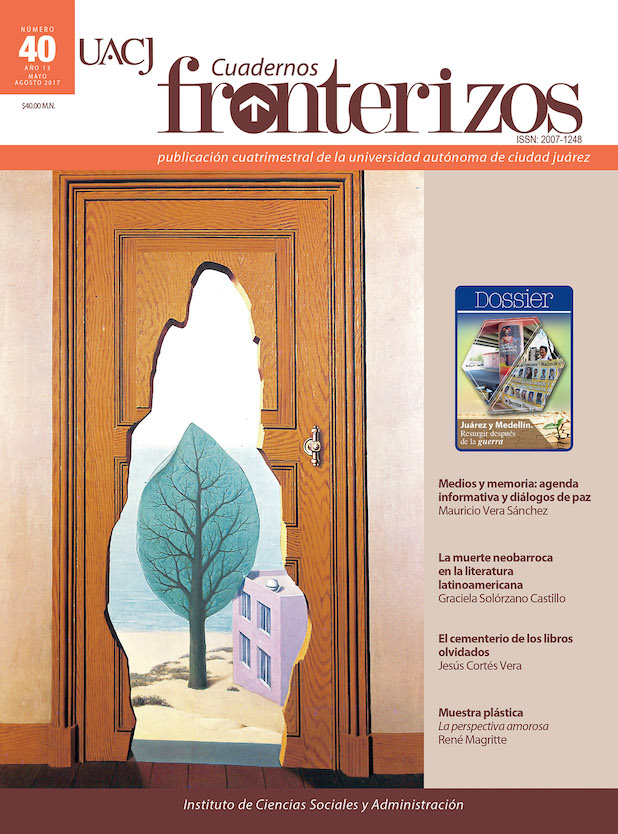 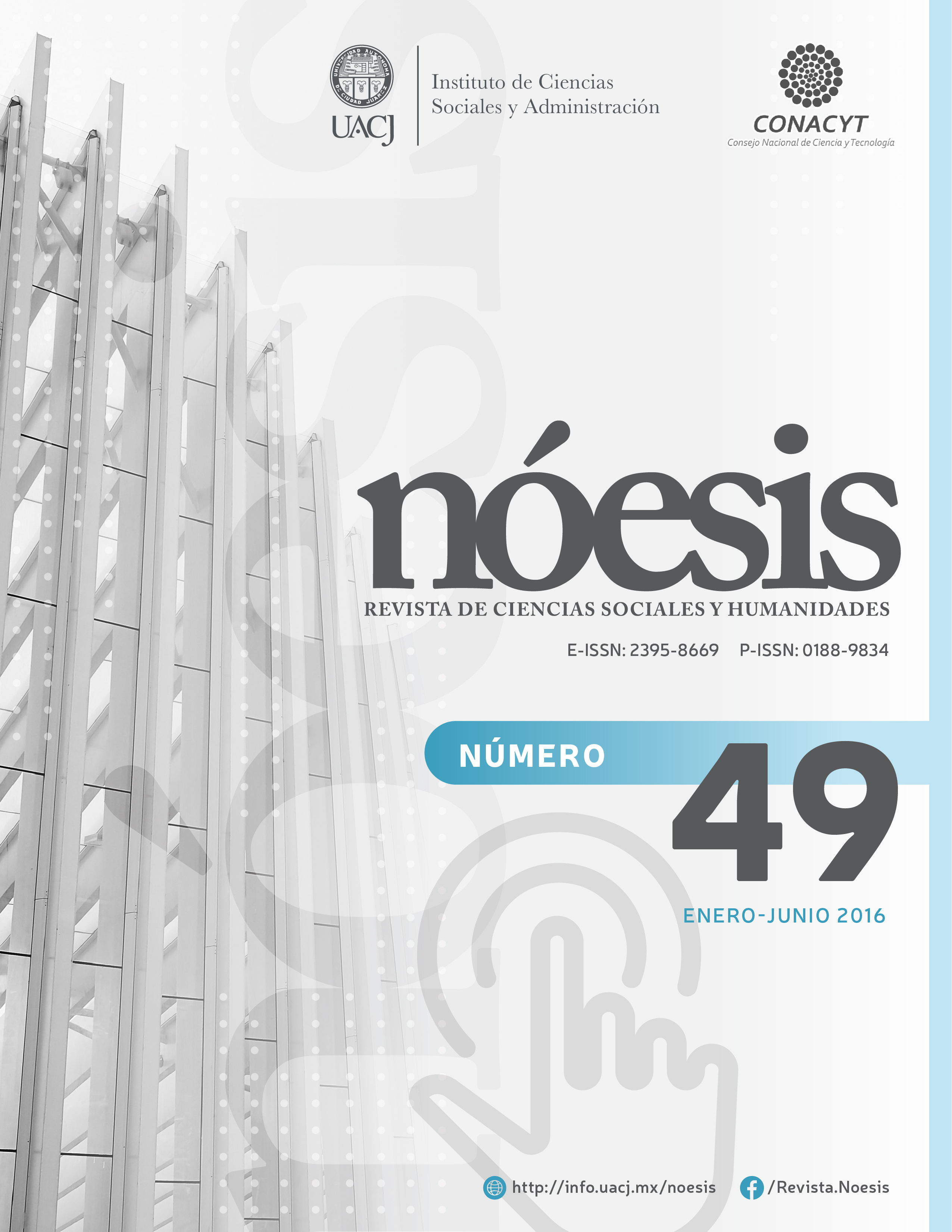 The public-private confluence of interests between urban and real estate marketing. The case of the Mitikah Ciudad Viva project
by: Ana Paula Montes Ruiz
Published: (2021) 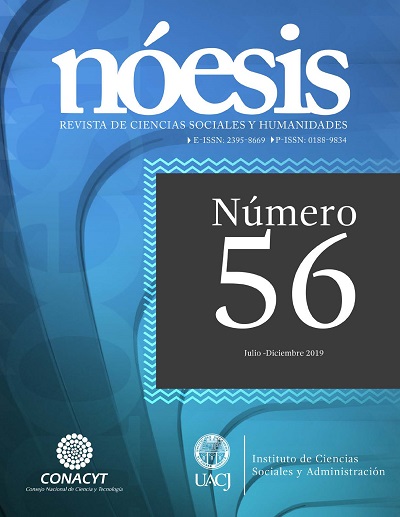 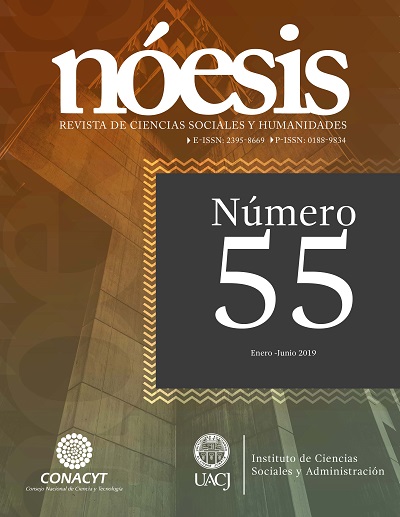 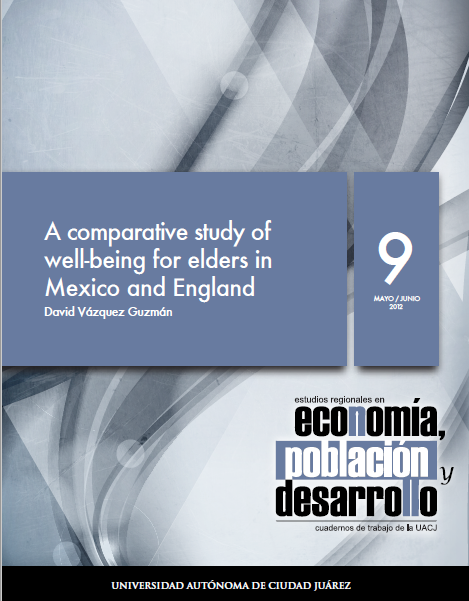 A comparative study of well-being for elders in Mexico and England
by: David Vázquez Guzmán
Published: (2021) 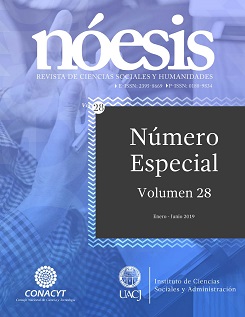 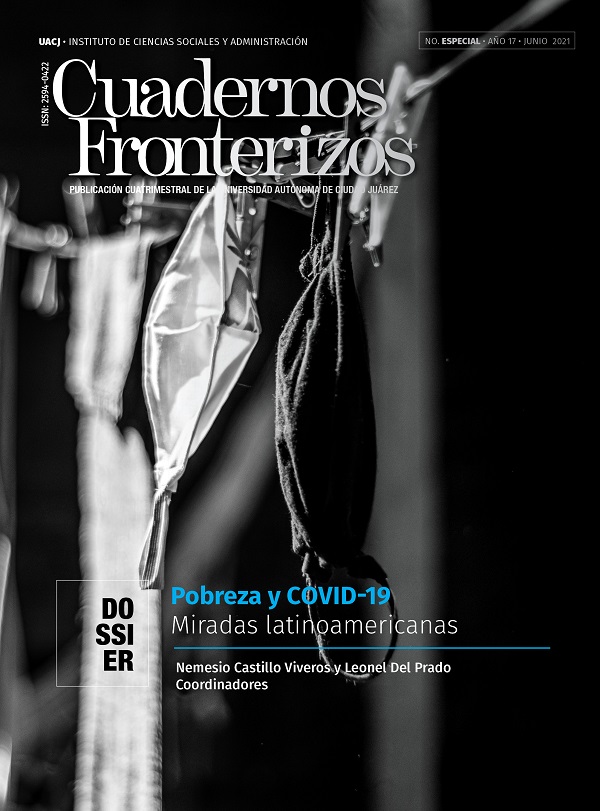 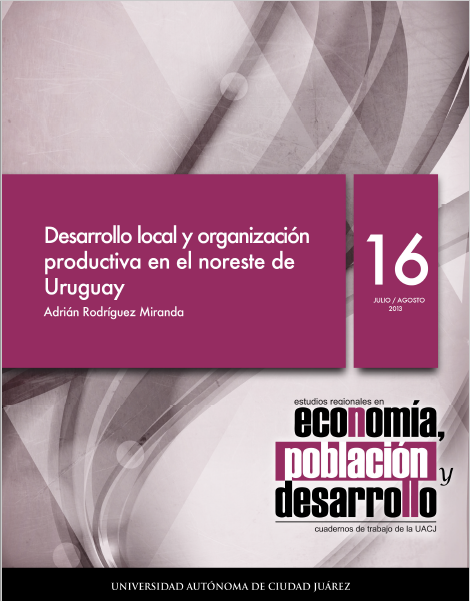 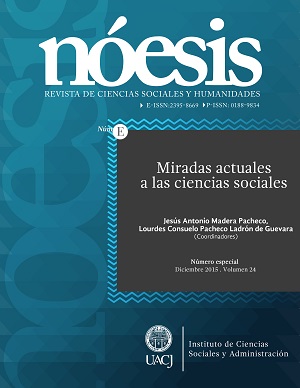 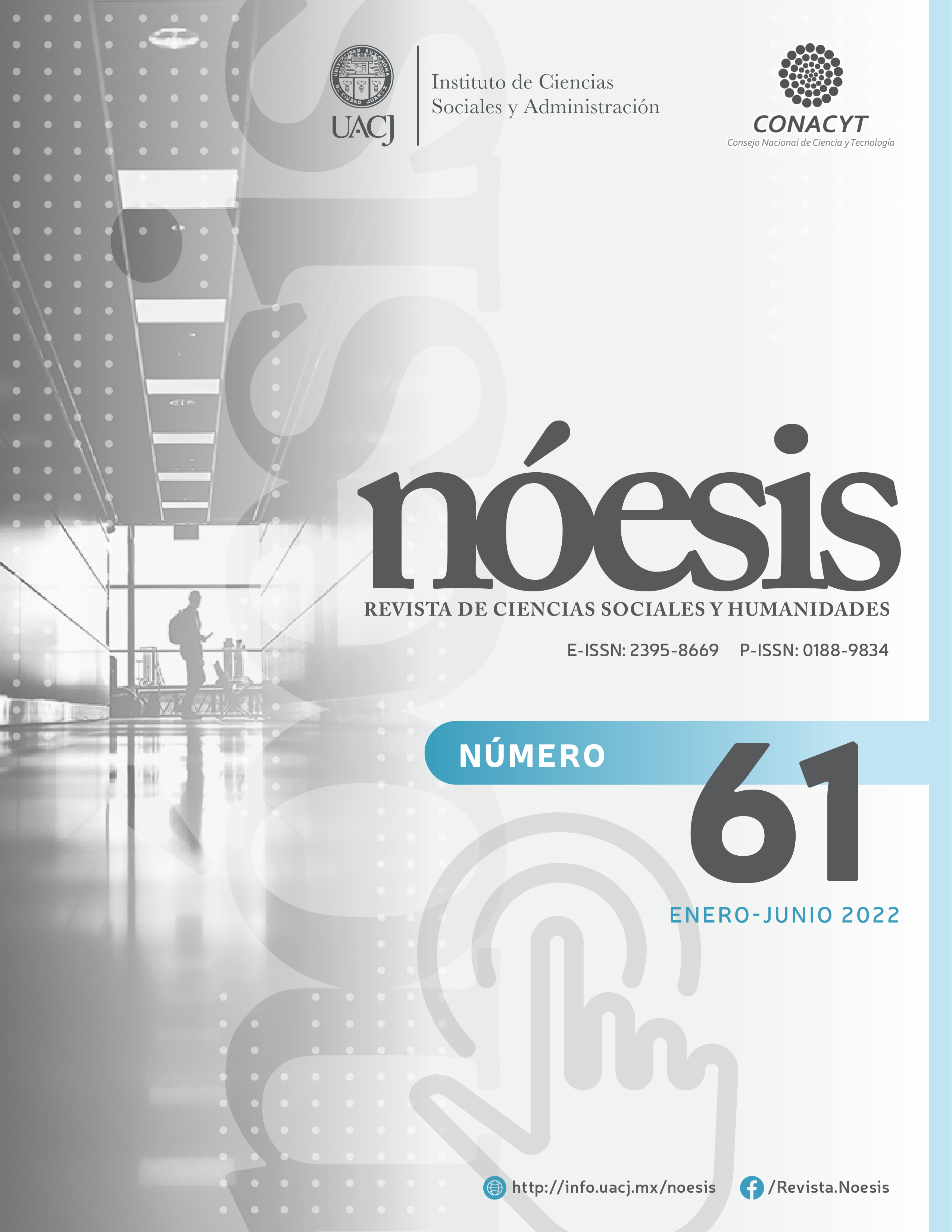 The small coffee growers of Chiapas. Organization and resistance against to the market
by: Manuel Garza Zepeda
Published: (2021)