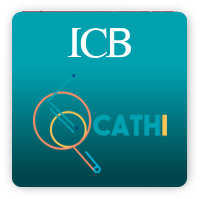 During the last decade in northern Mexico, the interest in the study of zoonotic diseases such as anaplasmosis and canine ehrlichiosis, which are transmitted by ticks to both dogs and humans, has increased.The objective of this research was to evaluate the presence of Ehrlichia spp. and A. phagocy... 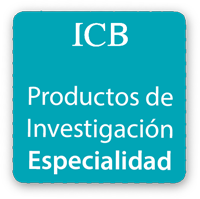 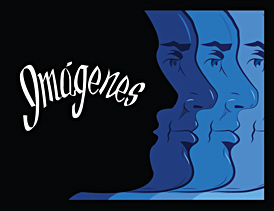 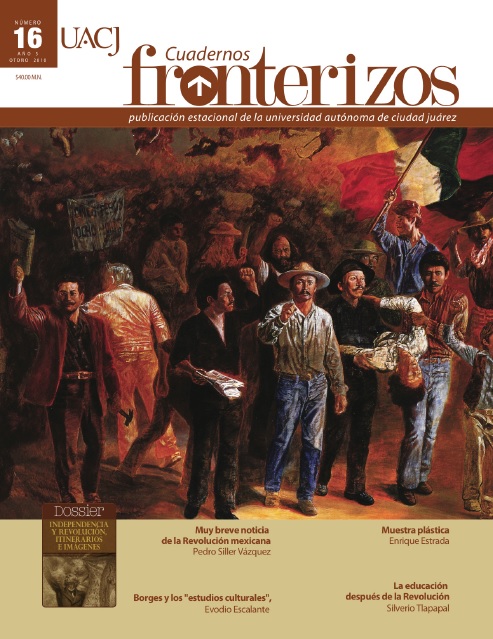 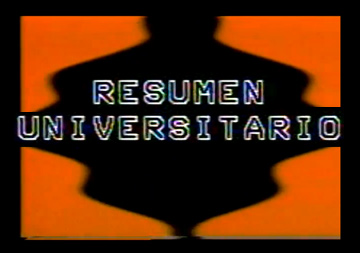 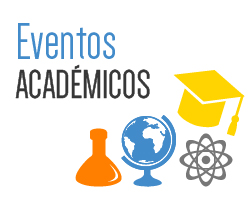 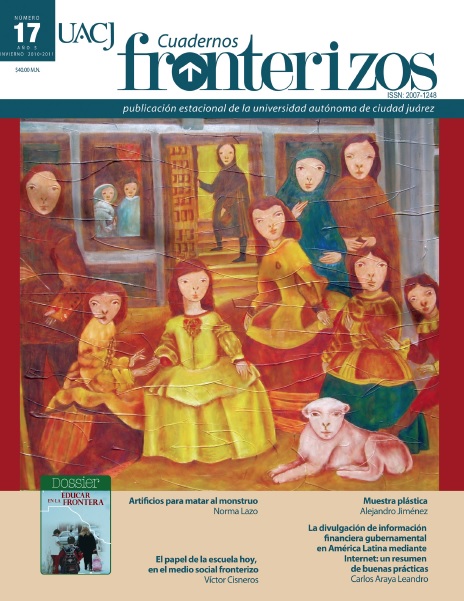 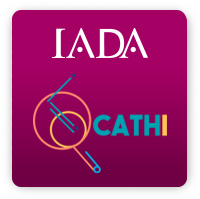 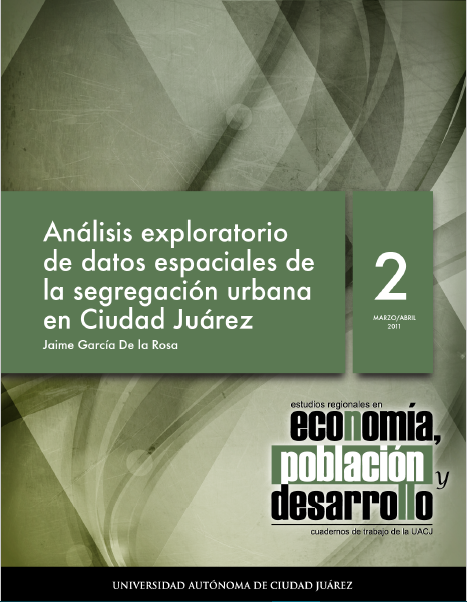 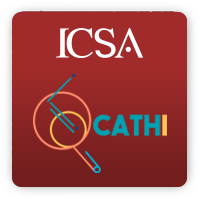 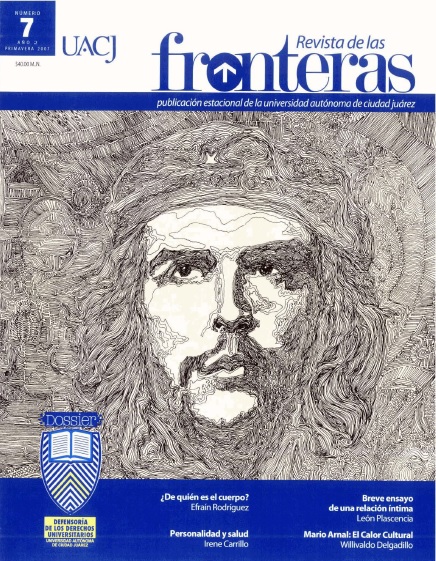 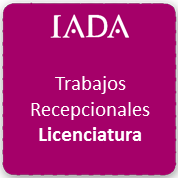 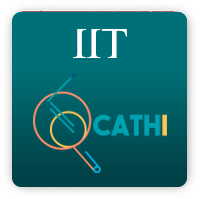 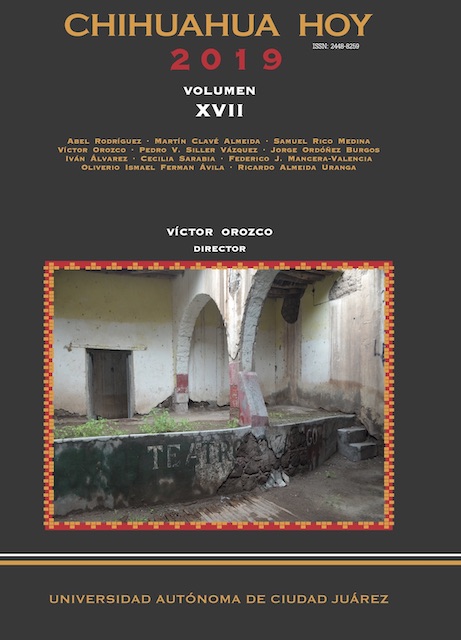